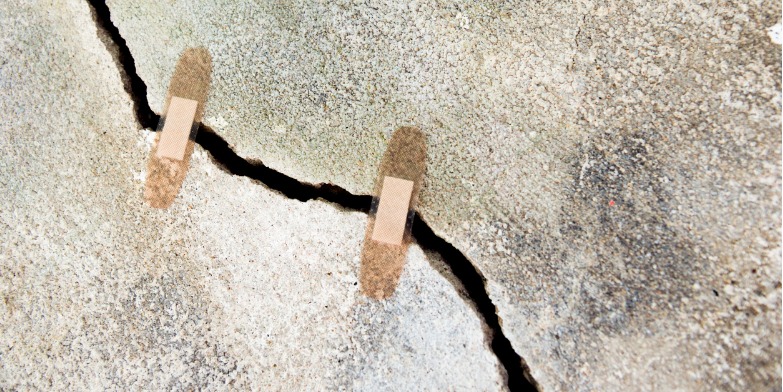 CMS: When to Patch and When to Upgrade

Time is relentless. It marches on with unfaltering rhythm and consistency. Everything is getting older. The trees, the birds, you, me… and software. But before you have an existential crisis or pack your things to move to the event horizon of a black hole, consider “older” can mean a different amount of time for different things. A great example is how we like to calculate “dog years.” It goes a little like this. My Yellow Labrador is four years old. Multiply this by seven and she is 28 dog years old. This is our attempt to relate to the dog’s stage in life, but they have experienced the same amount of time passing as we have even though they have aged faster comparatively. The same is true for software, but at a much faster rate.

Are you still running Microsoft Windows XP or playing Nintendo’s Mario Kart on an N64? While there is some value in nostalgia, you have likely moved on to the latest and greatest software. The latest software likely has better or more features. While the current version of the software may work just fine, developers continue to make new versions to add features and/or changes to provide more value for the product they provide. Not only do these continual upgrades keep you coming back, but it also adds complexity and shortens the life span of your previous version. This is because the software company cannot logistically service all old versions of their software. It would be too overwhelming and inefficient, as the number of users on previous versions of the software decline and differences between version increase. Therefore, software companies slowly phase out support for old versions of their software. For most software, support is retired two to four major versions behind the current version. Most CMSs (Content Management System[s]) release one major version and a few minor versions of their software in a single year. This means one year is equal to about 25 CMS years!

The Difference Between an Upgrade and a Patch

To Patch or Not to Patch, that is the Question

If a full upgrade also fixes the issues addressed by patches, why patch my CMS at all? The answer is that upgrades are significant and take much more time. Full upgrades take many development hours and this effort is increased if your website has any custom features. Your developer will need to test your custom features to ensure that the upgrade did not interfere with any of its actions. On the other hand, patches are typically small and take much less time to implement. Additionally, unless your patch deals directly with correcting something that your custom functionality utilizes, your developer likely will not need to retest any of your custom functionality. This makes patching much more cost effective. Not only does patching take much less time and effort, but they are also timely.

Patches are timely as they usually attempt to correct an outstanding issue before the next version is available. This is most common with security vulnerabilities. This is common for most software and, if you are ever prompted by a piece of software to automatically update itself when a patch is available, always select yes.

I bet the character Rich Donahue (played by William Mapother) in the 2015 movie Blackhat wish he’d updated his PDF viewer.

Patches are not so automatic for your CMS. When a patch is released, speak with your web developer to determine if the patch is necessary, or even applicable to your website. Together, you can determine if you should patch the CMS or wait for the next version to upgrade.