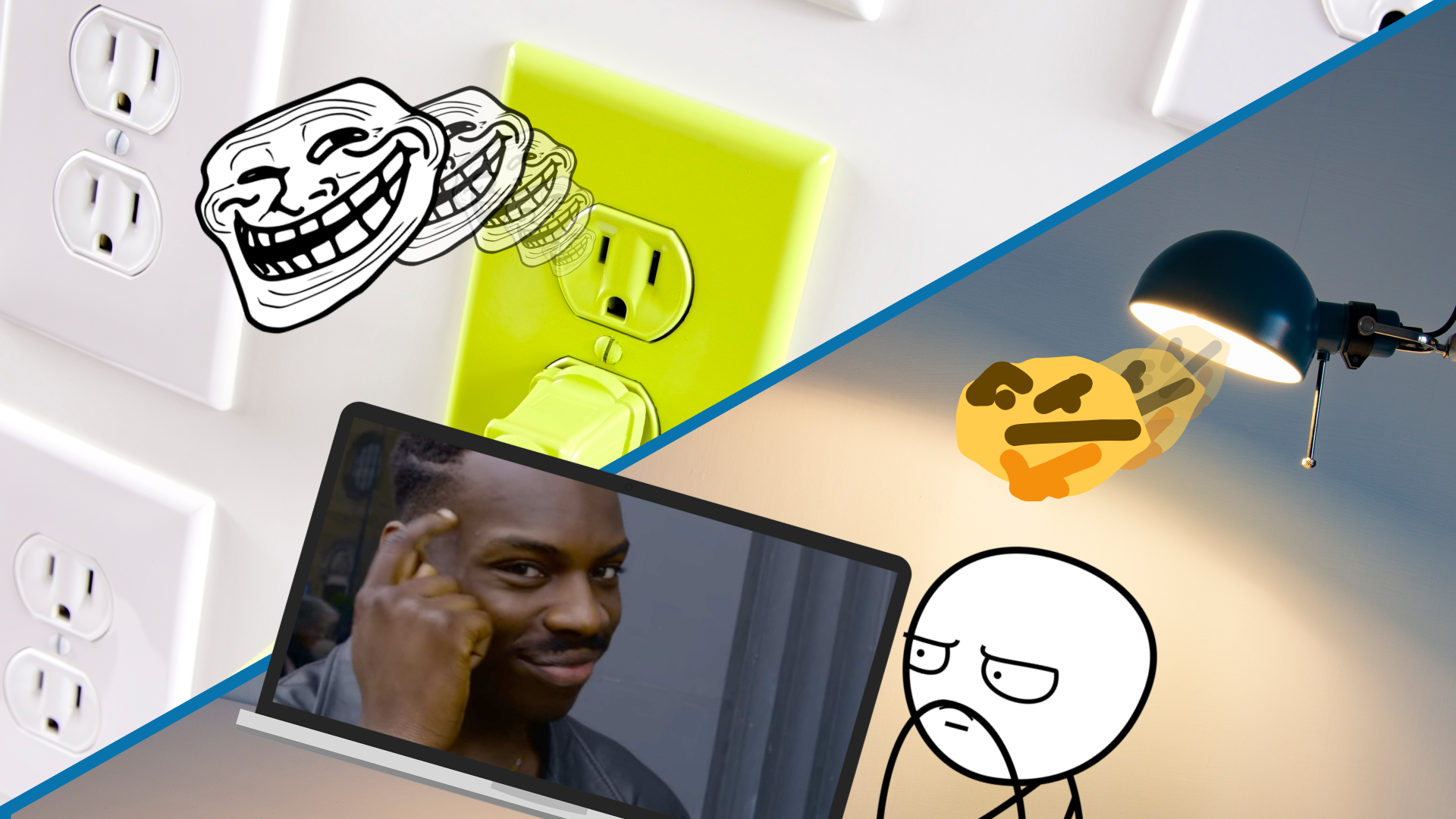 In my opinion, one of the most important discoveries and inventions humans have ever achieved is the creation of the radio. In 1927, Arthur Edwin Kennelly, who worked with Orrin Elmer Dunlap on using the ionosphere to bounce radio waves over the horizon, saw radio’s potential and said, “Through radio I look forward to a United States of the World. Radio is standardizing the peoples of the Earth, English will become the universal language because it is predominantly the language of the ether. The most important aspect of radio is its sociological influence.” Kennelly was right, and radio shrank the world for its ability to transfer information. The world shrank again with the proliferation of internet access, the universal language has become English, and nation states have been formed (for example: the European Union).

We now turn to the internet for a lot of our information and by doing so, have come almost full circle back to radio. WiFi uses radio to transmit and receive the information being passed between your router and your device. It provides us the freedom to be connected even as we move around within the range of our WiFi antenna, through walls and without cords. While a WiFi connection will never be as quick and efficient as a wired connection, WiFi serves our needs quite nicely. But why is WiFi so dominant? Surely there are alternatives to WiFi available! There most certainly are, and don’t call me Shirley.

Instead of using radio to transmit your data, use light. Now some of you smarty-pants out there will say, “bUt mIlEs, RaDiO Is lIgHt.” And you would be correct. However, LiFi uses the infrared, visible, and ultraviolet ranges of the light spectrum to transfer data instead of the radio range. This works by quickly turning a light (typically an LED) on or off to represent the data being sent. This flickering happens so quickly that we cannot detect it. Adding a small dongle to our devices will read this data and emit its own light to transmit data back to the source.

This is especially helpful for areas that are electromagnetic sensitive where transmitting radio waves is not allowed (such as the National Radio Quiet Zones). These areas typically ban radio to protect radio telescopes/observatories from interference. Additionally, the radio spectrum is fairly limited and is getting more and more crowded. The infrared, visible, and ultraviolet ranges of the spectrum are larger and therefore could potentially provide more bandwidth and speed than its radio counterpart.

So why hasn’t LiFi overtaken WiFi in popularity? LiFi’s downsides compared to WiFi are significant. It has a short range and cannot transmit data through walls. Your device and the light source must be in line of sight (some reflection is possible). Due to this, if you want to maintain your mobility while being connected, you’ll need to install more sources, which drives up the installation costs significantly.

Powerline networking, unlike LiFi, has almost no installation cost. Powerline networking takes advantage of your already existing infrastructure: the power lines and outlets in your home. It works through two powerline adapters: one that connects to your router and another than connects to your device. The two (or more devices) communicate along the same cabling that is delivering power to your outlets. It does this by transmitting the data along those lines at higher frequency than the frequency at which the AC Power is transmitted.

If you have an outlet near your device(s) and router, you can have an internet connection. There is no use of radio waves and you do not need to run wires from your router to your devices. Setup is simple, no installation cost besides the cost of the adapters, and adapters can be easily moved from one outlet to the next if they are on the same circuit. Lastly, powerline networking can travel a farther distance than most WiFi signals.

However, there are some drawbacks to powerline networking. While powerline adapters can be moved from outlet to outlet, you still need to attach a cable from the adapter to your device therefore making it only a semi-mobile solution. The network can also be affected by “noisy” appliances such as a refrigerator, charger, microwave oven, and tumbler dryers. Additionally, you will lose some speed performance and will never reach the top data transfer rates that your connection to the internet can offer. Lastly, just like WiFi, as you increase the number of devices you have connected through this network, the lower your reliability.

So, which one is the best?

These alternatives to WiFi each have their advantages, but their disadvantages are greatly outweighed by the advantages that WiFi offers. While LiFi can offer tremendous speed and bandwidth, its high installation cost and short range make WiFi a more practical option. Powerline networking is simple to setup, but is not as mobile as WiFi. It’s no wonder that these WiFi alternatives have not caught on and WiFi reigns supreme.